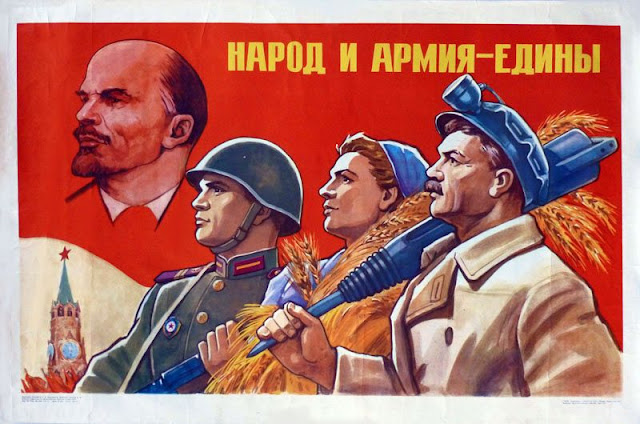 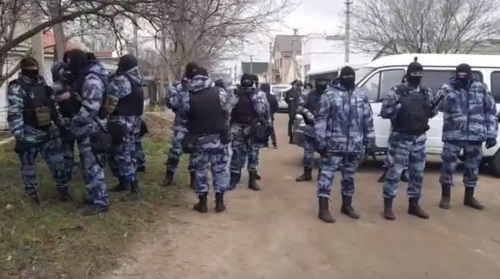 Rustem Abilev was detained by Russian authorities on April 15 after they searched a mosque, of which he is the Imam of, and later his home near Sevastopol on the occupied Crimean peninsula.

According to Kharkiv Human Rights Protection Group’s Halya Coynash, the authorities referred to Abilev as Uzbekistan-born “probably to avoid admitting to the arrest of yet another Crimean Tatar.”

The arrest follows mass raids of dozens of homes on the peninsula last month and the detention of 23 Crimean Tatar activists, a number of whom are involved in the Crimean Solidarity movement. The civic initiative was launched in 2016 to provide support to families of detained and missing Crimean Tatars.

Twenty of the men were detained on the peninsula and another three in a Russian city, with one man charged in absentia as part of the operation, according to Human Rights Watch.

The men were detained on suspicion of participating in a “terrorist organization”.

On March 27, Russia’s Security Service released a statement, saying they had detained 20 people, including leaders and participants of pan-Islamist movement Hizb ut-Tahrir, an organization which has been banned and deemed as a terrorist group by Moscow. The organization is legal in Ukraine and a large number of European countries.

Human rights groups say the arrests are part of a wider crackdown on Crimean Tatars, who are critical of Russia’s occupation of the peninsula.

FIND OUT MORE: The Cost of Crimean Annexation is Life: Special Project
https://en.hromadske.ua/posts/the-cost-of-crimean-annexation-is-life-special-project

“The sweeping arrests in Crimea aim to portray politically active Crimean Tatars as terrorists as a way to silence them,” Human Rights Watch Europe and Central Asia deputy director Rachel Denber said in a statement on their website this month. “This has been their approach for several years, and it should stop. These men should be released at once.”

The 23 arrested Crimean Tatars were transported to Russia’s Rostov-on-Don region.

According to Coynash, three of them were beaten by Russia’s security service officers.

All 23 men are expected to remain in pre-trial detention until hearings on May 15.

Meanwhile, according to Crimean media agency QHA, a Sevastopol court has ruled that Abilev will remain in custody until June 10.